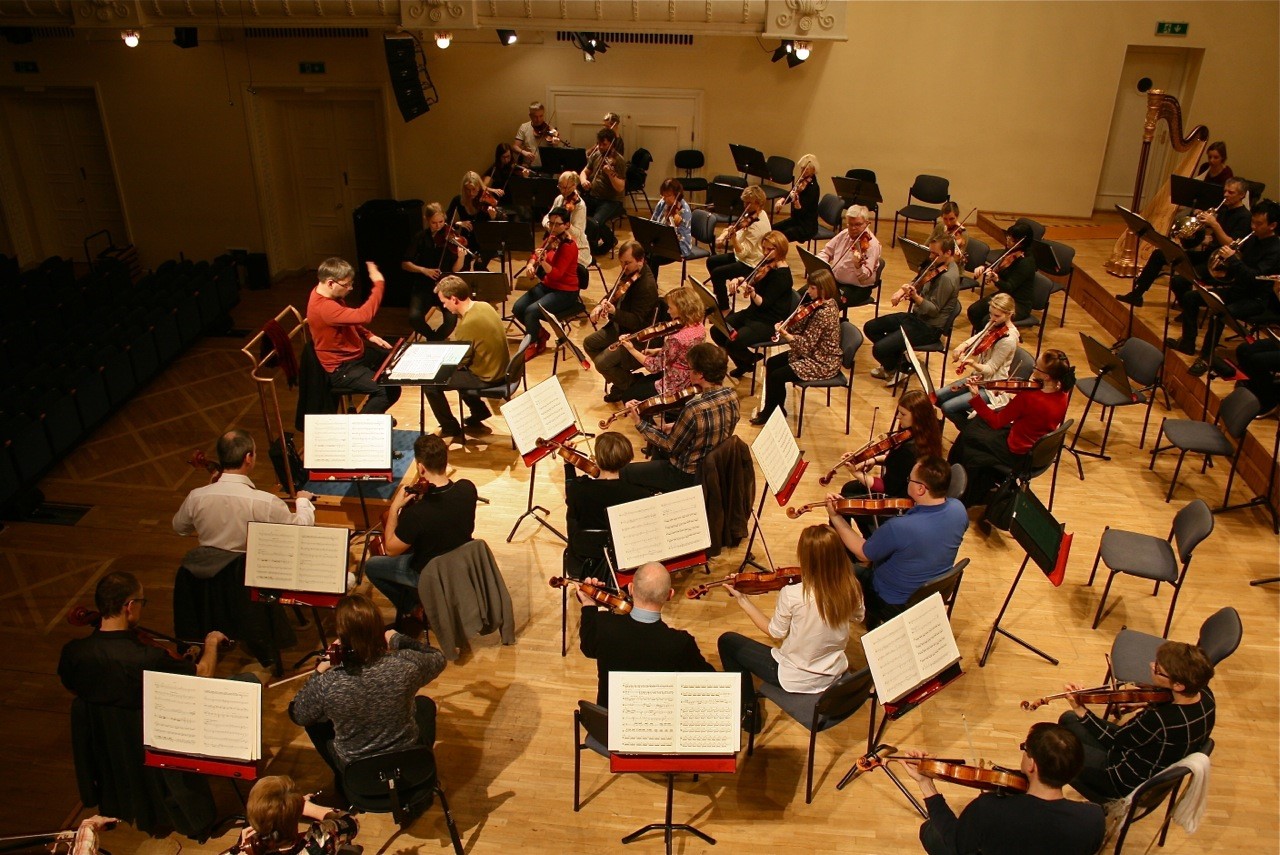 Maestro Olari Elts returns to the Estonian National Symphony Orchestra with a new program featuring Dvořák and Glanert on February 26.
Elts has served as the principal guest conductor of the orchestra since 2007; this is his second engagement with them this season

The concert starts with Weites Land (Distant Land, 2013) and Vier Präludien und Ernste Gesänge (Four Preludes and Serious Songs) based on the Four Serious Songs by Brahms (1896/2004–05), both by Detlev Glanert. The second half features the gloomy Symphony No 7 in D minor (1885) by Czech composer Antonín Dvořák.

“This program is fundamentally an homage to Brahms. While not on stage per se, the selection is heavily centered around the German composer,” says Maestro Elts. “The Four Serious Songs were written thinking of the love of his life, Clara Schumann. Detlev Glenarts’s orchestration of these songs forms a whole with his added interludes, inspired by texts of the songs and Brahms’s original score,” Elts explains. Bass-baritone Stephan Loges will perform the songs in Tallinn.

“Glanert’s Weites Land makes direct references to Brahms and Dvořák idolized Brahms in many ways,” Elts highlights. 7th Symphony by the Czech national romantic composer Antonín Dvořák is an essential part of classical repertoire. After its extremely popular premiere in London, conducted by the composer himself, it has been considered one of the best symphonies of its time.