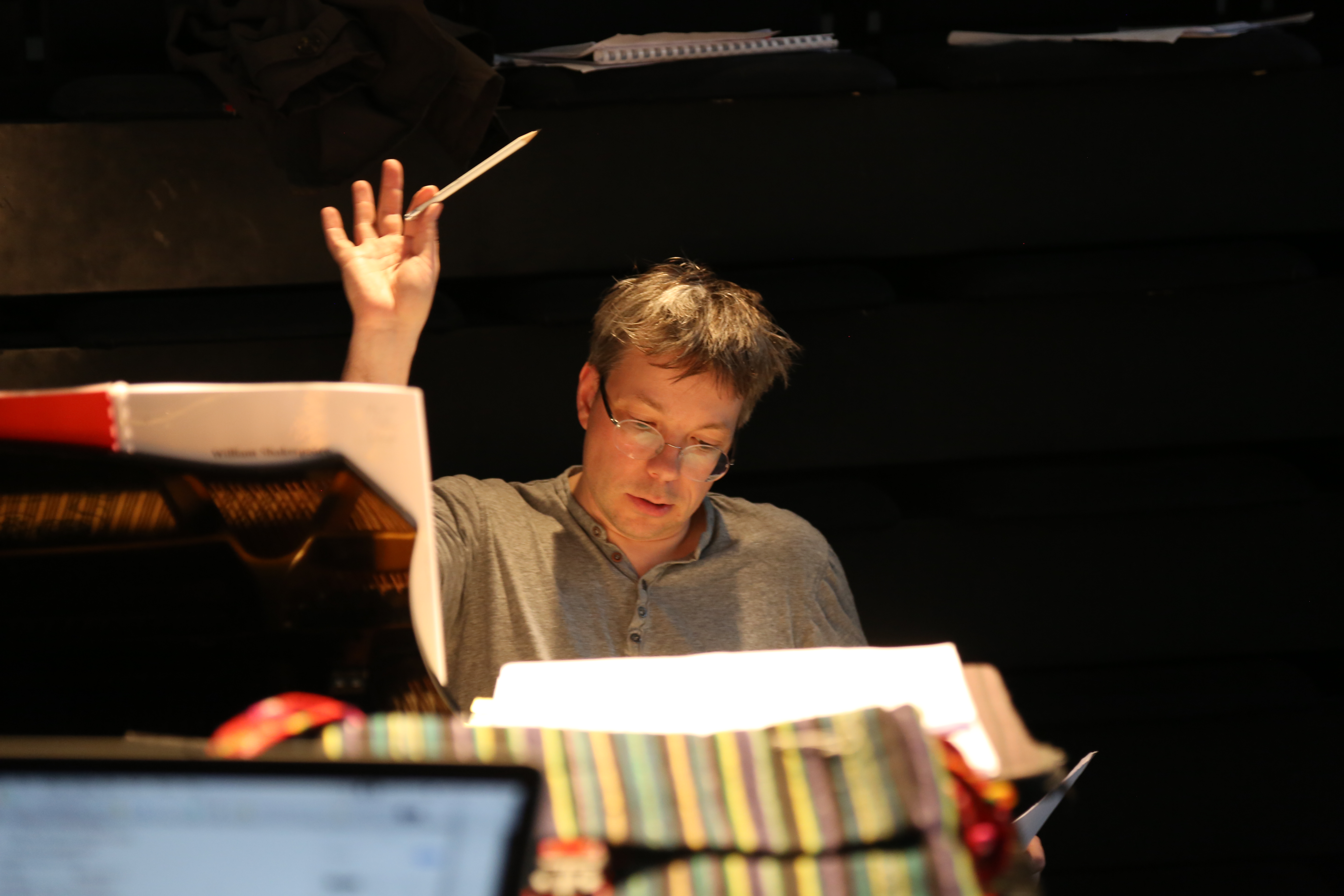 Olari Elts joins forces with NO99 theatre the Estonian National Symphony Orchestra and girls’ choir Ellerhein to stage Mendelssohn’s Midsummer’s Night Dream in its rarely heard entirety. Nine performances with the full play are planned through summer 2016 at the Estonia Concert Hall.

“Overture and some movements of Mendelssohn’s Shakespeare-inspired midsummer nights dream incidental music are often played in concerts. However, the music rarely accompanies the full Shakespeare play, as originally intended,” highlights Maestro Olari Elts. “I have wanted to bring the whole piece to stage for a long time and the result is a fruit of years of planning with NO-theatre.”

This slumber on summer solstice night brings together Olari Elts, directors Tiit Ojasoo and Ene-Liis Semper. Midsummer’s Night Dream is staged in cooperation with the revolutionary NO99 theatre, the Estonian National Symphony Orchestra and the legendary girls’ choir Ellerhein. Elts returns to the orchestra of which he has served as the principal guest conductor of since 2007. 2016 is celebrated as Shakespeare year, marking 400th anniversary of his death.