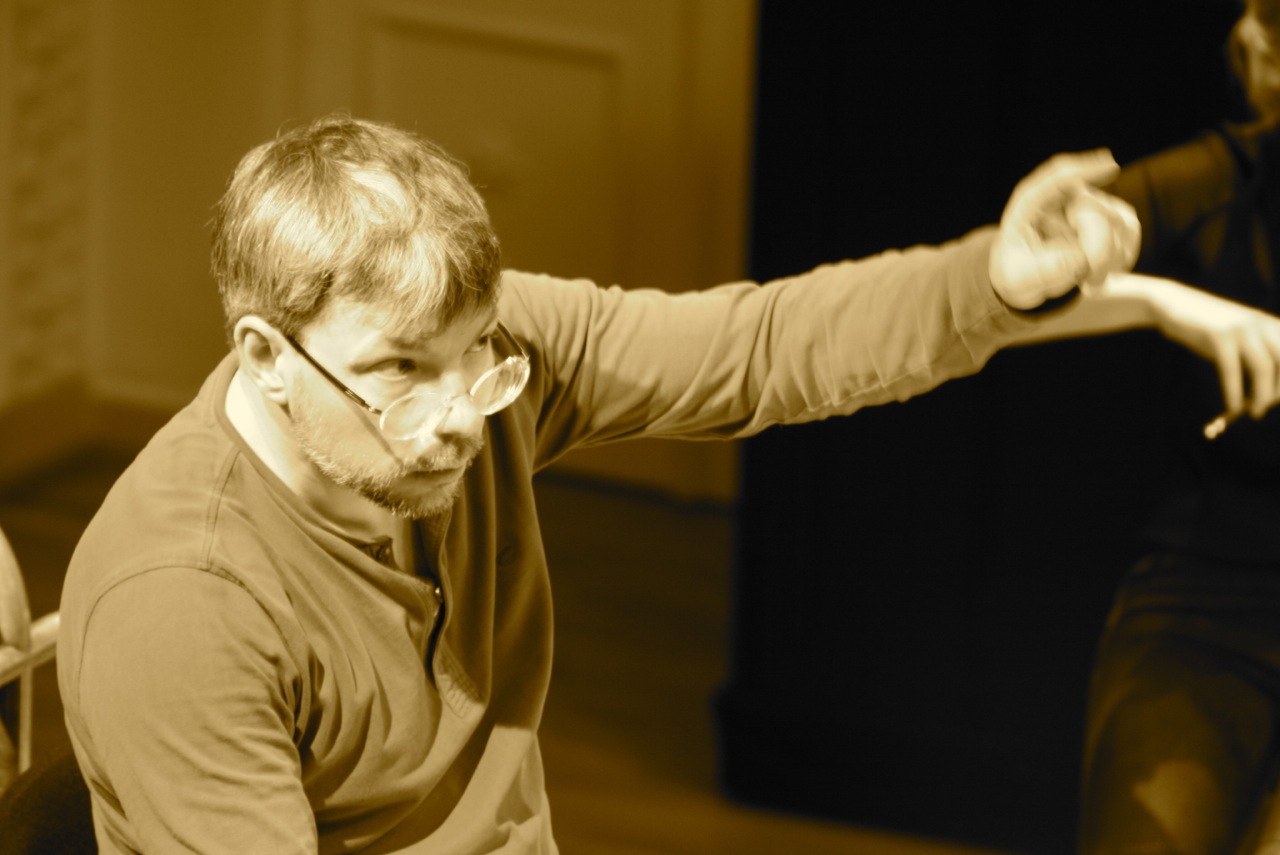 Olari Elts conducts a diverse program of Tüür, van der Aa, Ghisi and Mussorski in Lyon this week. The concerts with violinist Simone Lamsma are part of the Biennale Musiques en Scène 2016.

Maestro Elts and Orchestre national de Lyon present two premieres. The audience is treated to a world premiere of Daniele Ghisi’s Any Road, inspired by Alice in Wonderland and computer games of table tennis. A film by Boris Labbé accompanies the French premiere of violin concerto by Michel van der Aa, the guest composer of the Biennale.

Exodus by Erkki-Sven Tüür and Pictures at an Exhibition by Modest Mussorgsky in the Ravel orchestration are old favorites of Maestro Elts. He has conducted Tüür with numerous orchestras across the world and enjoys close cooperation with the composer, having recorded a number of works by Tüür.

Mussorgsky’s Pictures at an Exhibition is played to animations by Osamu Tezuka, the father of Japanese Manga. Maestro Elts conducted the piece with animations most recently a few months ago with the Estonian National Symphony Orchestra.