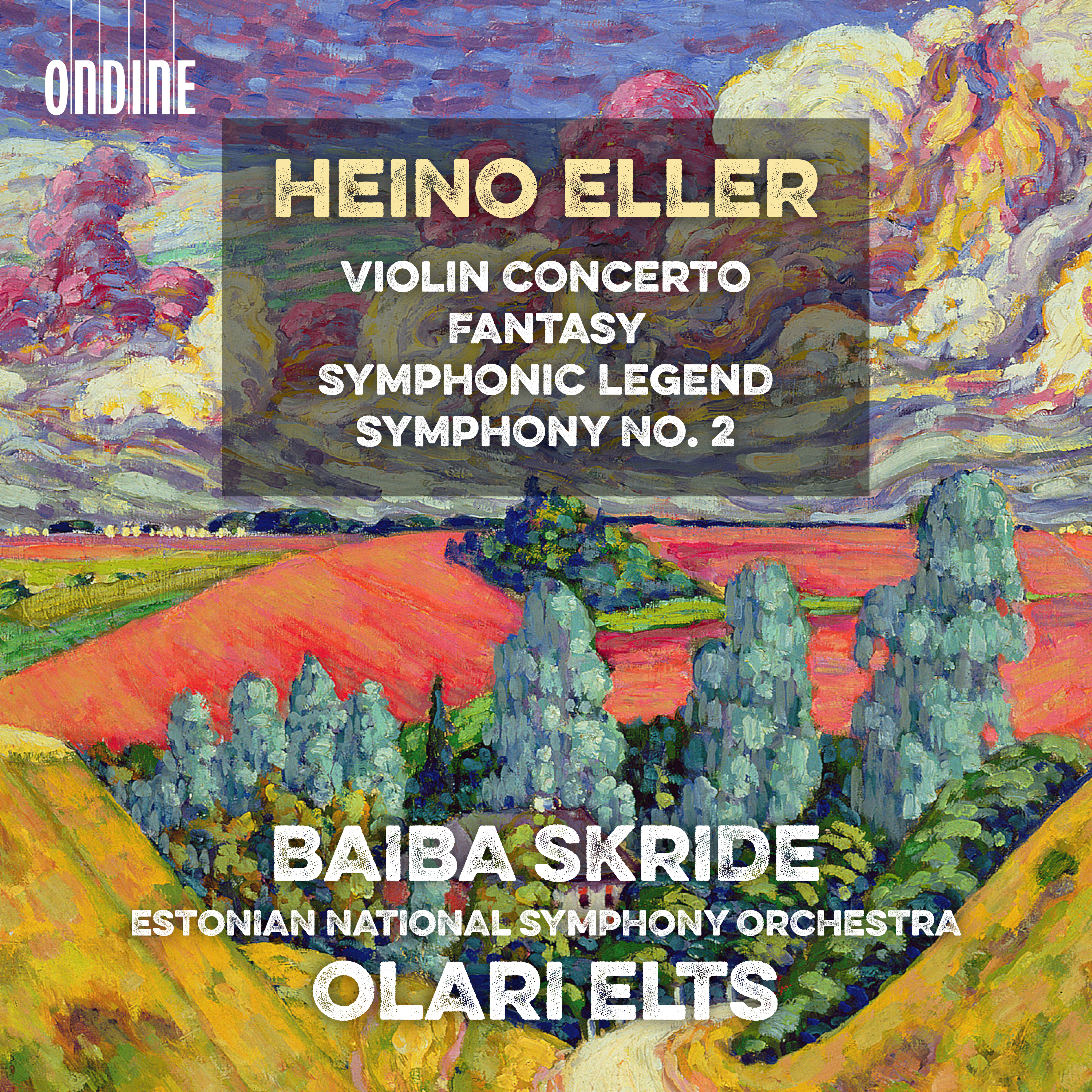 This recording is an attempt to make the orchestral music of Heino Eller (1887-1970) more known. Arvo Pärt, who was Eller’s student, writes: “Heino Eller was much more than anything I can express in words. It was largely due to him that music in Estonia was able to achieve a cultural and professional dignity”.